What is electromagnetic issues?

Electromagnetic compatibility (EMC) and related electromagnetic interference (EMI) are the two culprits that system design engineers have always paid close attention to, and they are also concerned about countless other problem areas. In particular, both hinder PCB layout and design engineers. Especially today, as circuit board design and component packaging continue to shrink, OEMs need higher speed systems.

EMC is related to the generation, propagation and reception of electromagnetic energy, which is not popular in PCB design. When different circuits, lines, paths and PCB materials are required to work together, it must be noted whether these signals are compatible and do not interfere with each other. On the other hand, electromagnetic interference (EMI) is electromagnetic compatibility (EMC) or harmful effects. In such an electromagnetic environment, the goal of PCB designers is to ensure the reduction of various energy elements in order to maintain the minimum interference effect.

The reasons for electromagnetic issues 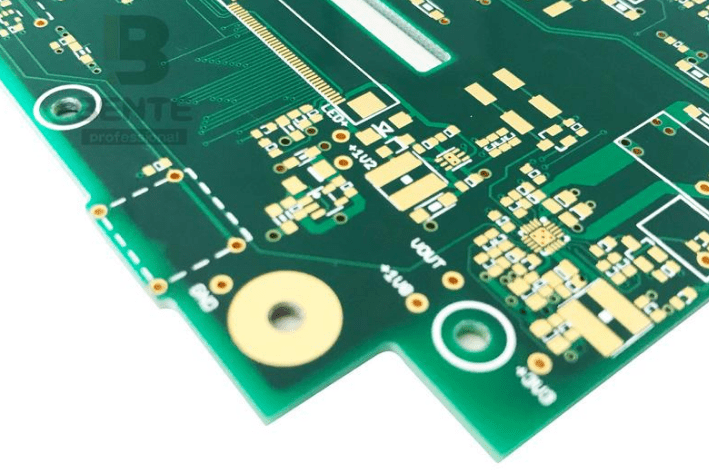 Electromagnetic radiation may also occur in high-frequency tracking, which is routing close to the edge of the PCB. Similarly, due to poor decoupling practices, electricity and ground planes also produce electromagnetic radiation. This can also cause unintentional currents, such as common mode (CM) and differential mode (DM) currents.

Why is it important to avoid electromagnetic issues?

The sources of electromagnetic interference are all around us, and we can classify them in several ways.

Narrowband signals such as those used in radio may encounter interference from oscillators and transmitters, although these sources only affect certain parts of the spectrum intermittently. Broadband interference affects high data signals like TV, which may come from many sources, including arc welding machines and solar noise.

How to reduce Electromagnetic issues?

Designing a PCB ground plane is the most important step, it is the key to reducing electromagnetic interference. The ground plate is your first line of defense against electromagnetic interference, because all circuits require a ground plate to work. Increase the ground area inside the PCB as much as possible. The signal can be more easily dispersed with a larger area, reducing emissions, crosstalk and noise. Especially in multi-layer PCB board, solid ground plane is an ideal choice. Connect each component to a ground plane or point. Highly complex PCB designs usually include many regulated voltages, and each should have its own ground plane. Connect bypass or decoupling capacitors, Minimize signal length.Trace Layout 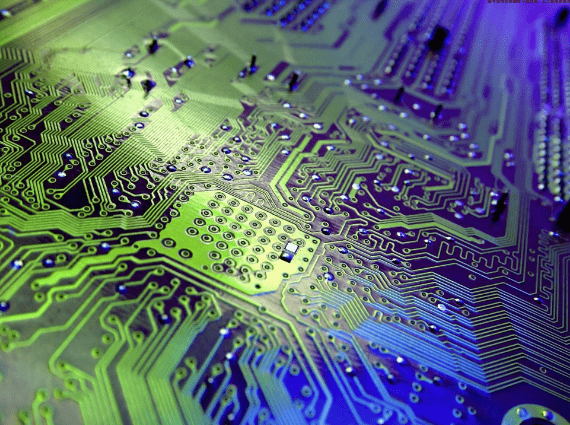 Traces are especially important for the design of the board. Proper use of tracking can ensure that the current is propagated correctly. However, if tracking is not arranged according to top-level EMC design rules, many problems will arise. Including avoid right angles, keep signals separate, Mind spacing, shorten return paths, use vias carefully.

How to test to minimize electromagnetic interference us?

The electromagnetic compatibility of any circuit is related to the generation, propagation and reception of electromagnetic noise. In PCB design, electromagnetic noise is not a popular feature. We pay special attention to ensure that the signals do not interfere with each other, when it comes to lines, paths, or even the unified operation of the PCB.

We have been in this industry for 14 years. Committed to becoming a respectable and new technology service provider that provides one-stop service for PCB small-scale electronics companies from PCB production design, component placement and assembly. We use our expertise to solve problems for customers, meet customer requirements, and enable customers to obtain the highest quality products.