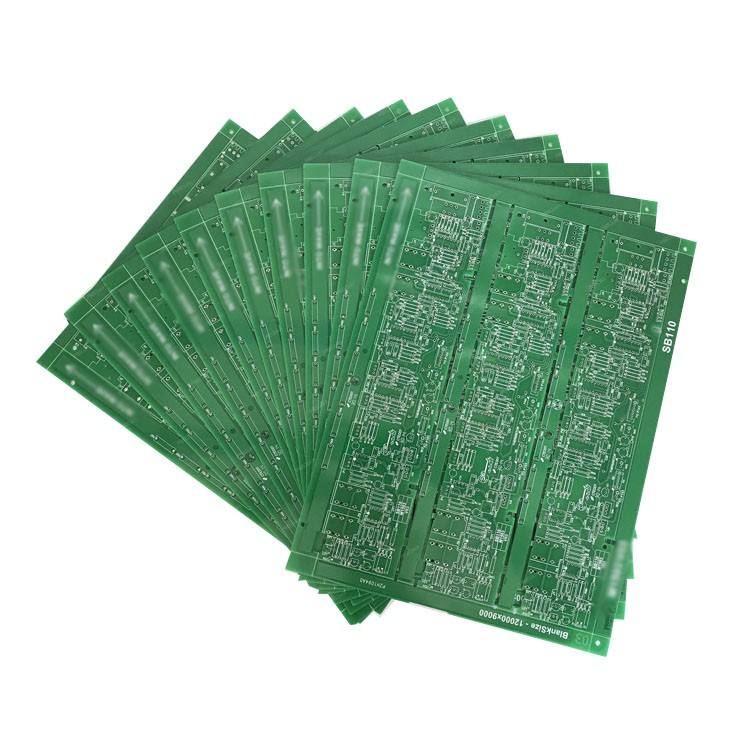 Hot air leveling (tin spraying) is a process of coating molten tin (lead) solder on the surface of PCB and leveling (blowing) with heated compressed air to form a coating layer which is resistant to copper oxidation and provides good solder ability. Copper tin intermetallic compound is formed between solder and copper in hot air leveling. PCB should sink in the molten solder during hot air leveling; the air knife should blow the liquid solder before the solder solidifies; the air knife can minimize the crescent shape of solder on the copper surface and prevent solder bridging.

Low price, good welding performance, mechanical strength, brightness and other lead than lead-free, but it has lead and other heavy metals, not environmental protection, can’t pass RoHS

The price is cheap, but compared with the brightness of lead will be dimmer, and environmental protection, can pass RoHS

Common disadvantages: it is not suitable for welding pins with fine clearance and components with too small size, because the surface flatness of tin spraying board is poor. Solder bead is easy to be produced in PCB processing, which is easy to cause short circuit to fine pitch components. When it is used in double-sided SMT process, because the second side has been reflow soldering at high temperature, it is very easy to produce tin beads or similar water droplets, which are affected by gravity, into spherical tin spots, resulting in more uneven surface, thus affecting the welding problem. 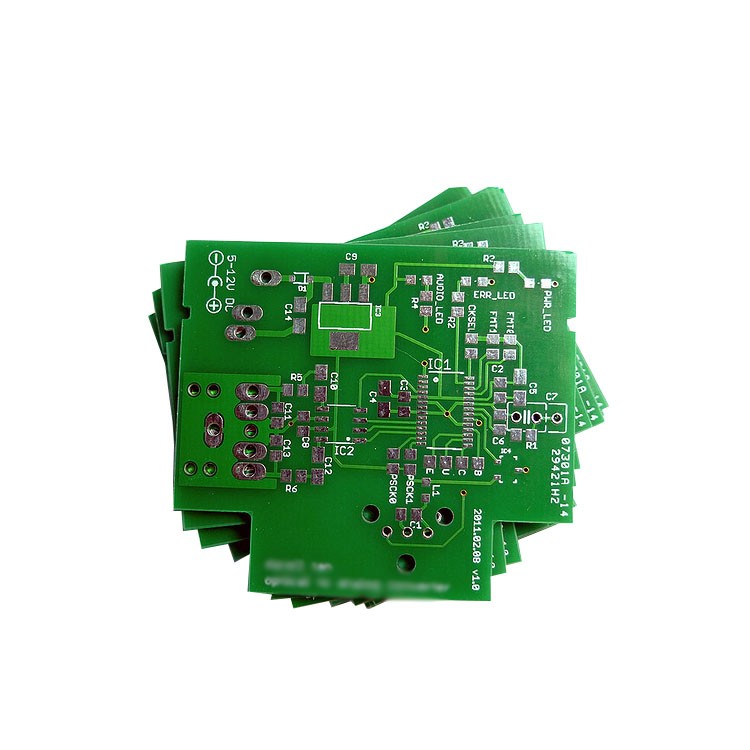 Organic solder ability protective agent (OSP) OSP is a kind of process for surface treatment of printed circuit board (PCB) copper foil in accordance with ROHS directive. In short, OSP is to grow an organic film on a clean bare copper surface by chemical methods. This film has oxidation resistance, heat shock resistance and moisture resistance, which is used to protect the copper surface from further rusting (oxidation or vulcanization, etc.) in the normal environment. However, in the subsequent welding high temperature, the protective film must be easily removed by the flux, so that the exposed clean copper surface can combine with the molten solder in a very short time Become a solid solder joint.

It has all the advantages of bare copper welding. If the board is out of date for three months due to long-term storage, the surface treatment can be done again, but it is usually limited to this;

Easily affected by acid and humidity. When used in the second reflow soldering, it needs to be completed in a certain period of time, usually the effect of the second reflow soldering is relatively poor. If the storage time is more than three months, it must be re surface treated. It should be used up within 24 hours after opening the package. OSP is the insulation layer, so the test point must be printed with solder paste to remove the original OSP layer before contacting the pin point for electrical test. The assembly process needs to be changed greatly. If the unprocessed copper surface is detected, it will be harmful for ICT. If the tip of ICT probe is too sharp, PCB may be damaged. Manual preventive treatment is needed to limit ICT test and reduce the repeatability of test.

It is estimated that about 25% – 30% of PCBs use OSP process at present, and this proportion has been increasing (it is likely that OSP technology has surpassed tin spraying and ranked first). OSP process can be used in PCB with low technology content or high technology content, such as PCB for single-sided TV and high-density chip packaging. For BGA, OSP is also widely used. If there is no functional requirement of PCB surface connection or limited storage life, OSP process will be the most ideal surface treatment process. 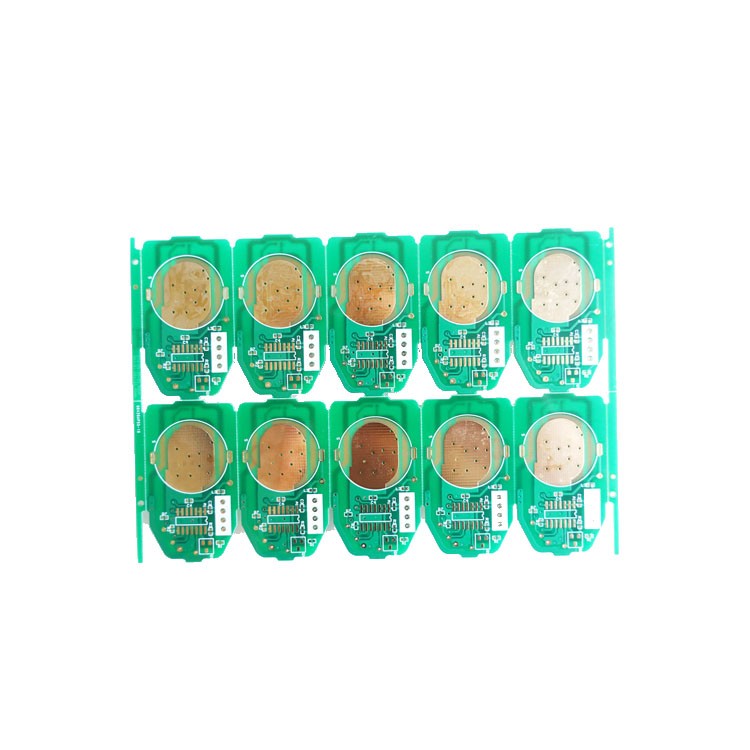 It can protect PCB for a long time. In addition, it also has the tolerance to the environment that other surface treatment processes do not have. In addition, depositing gold can prevent the dissolution of copper, which will benefit lead-free assembly.

It is not easy to oxidize, can be stored for a long time, and the surface is smooth. It is suitable for welding the components with small gap pins and small solder joints. PCB with buttons is preferred (such as mobile phone board). Reflow soldering can be repeated many times, which will not reduce the solder ability. It can be used as the substrate of cob (chip on board) wire.

High cost, poor welding strength, because the use of electroless nickel plating process, easy to have the problem of black disk. The nickel layer will oxidize over time and long-term reliability is a problem.

Different from OSP process, gold deposition process is mainly used on boards with connection functional requirements and long storage life, such as mobile phone key area, edge connection area of router shell and electrical contact area of chip processor elastic connection. Due to the flatness of tin spraying process and the removal of solder flux in OSP process, gold deposition was widely used in the 1990s. Later, due to the appearance of black disk and brittle nickel phosphorus alloy, the application of gold deposition process was reduced. However, almost every high-tech PCB Factory has a deposition line. Considering that the solder joint will become brittle when removing Cu Sn intermetallic compound, there will be many problems at the relatively brittle Ni Sn intermetallic compound.