Problems And Precautions In PCB Design

Home/Blog/Problems And Precautions In PCB Design

Problems And Precautions In PCB Design

We are a professional PCB/PCBA OEM manufacturer in China. Our company has a professional PCB designer team. This is the most basic step for us to generate PCB and then complete the assembly, so I will introduce some important design points for PCB design to you today.

If you are a novice designer, you are likely to make the following 5 mistakes. 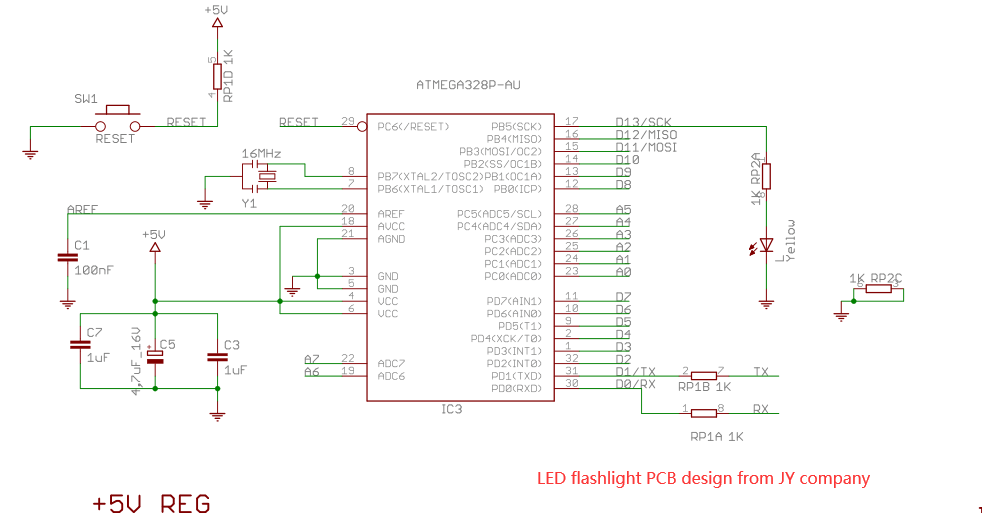 2. The abuse of the graphics layer

a. Some useless connections were made on some graphics layers. The original four-layer board was designed with more than five layers of wiring, which caused misunderstanding.

3. The random placement of characters

a. Character cover pad SMD soldering pads, bring inconvenience to the on-off test of printed boards and welding of components. 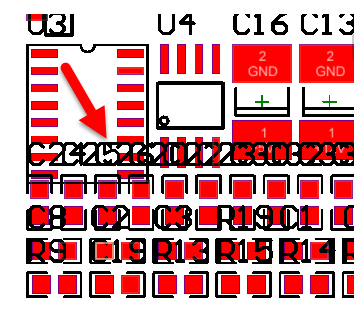 b. The character design is too small, which makes screen printing difficult. Too large will make the characters overlap each other and difficult to distinguish.

a. Single-sided pads are generally not drilled. If drill holes need to be marked, the aperture should be designed to be zero. If the numerical value is designed so that when the drilling data is generated, the coordinates of the hole appear at this position, and a problem occurs.

b. Single-sided pads such as drill holes should be specially marked.

Drawing pads with filler blocks can pass the DRC inspection when designing the circuit, but it is not feasible for processing, so the solder pad data cannot be directly generated by the pads. When the solder resist is applied, the filler block area will be covered by the solder resist, resulting in The device is difficult to solder.

How can we avoid the above problems?

1. Choose the correct grid-set and always use the grid spacing that matches the most components.

Although the multi-grid seems to have a significant effect, if engineers can think more in the early stages of PCB layout design, they can avoid difficulties in spacing settings and maximize the use of circuit boards. Because many devices use multiple package sizes, engineers should use the product that is most conducive to their own design. In addition, polygons are essential for circuit board copper plating. Multi-grid circuit boards generally produce polygon filling deviations when performing polygonal copper plating. Although not as standard as based on a single grid, they can provide a circuit board life that exceeds the required .

2.Keep the path shortest and most direct. 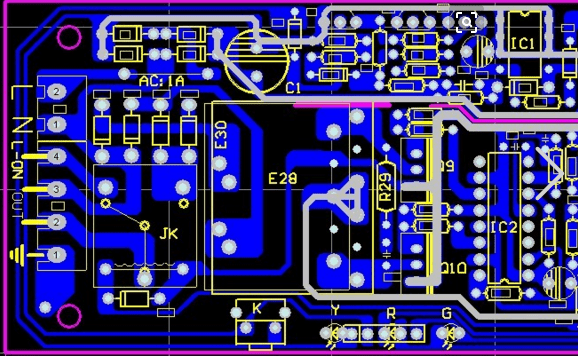 This may sound simple, but it should be kept in mind at every stage, even if it means changing the circuit board layout to optimize the wiring length. This is especially true for analog and high-speed digital circuits where system performance is always partially limited by impedance and parasitics.

3.Use the power layer as much as possible to manage the distribution of power lines and ground lines.

Power layer copper is a faster and simpler option for most PCB design software. By connecting a large number of wires in common, it is possible to provide the highest efficiency current with the smallest impedance or voltage drop, while providing sufficient ground return paths. If possible, you can also run multiple power supply lines in the same area of the circuit board to confirm whether the ground layer covers most of the PCB layer, which is conducive to the interaction between the running lines on adjacent layers.

4.Group related components together with the required test points.

For example, the discrete components required for OpAmp operational amplifiers are placed closer to the device so that the bypass capacitors and resistors can cooperate with the same ground, thereby helping to optimize the routing length mentioned in Rule 2 while also enabling testing and fault detection. Become more convenient.

Choosing the size that best suits the equipment used by the manufacturer will help reduce prototype design and manufacturing costs. First lay out the circuit board layout on the panel, contact the circuit board manufacturer to obtain their preferred size specifications for each panel, then modify your design specifications, and try to repeat your design multiple times within these panel sizes.

As a designer, you will choose discrete components with high or low component values but the same performance. By consolidating within a small range of standard values, the bill of materials can be simplified and costs can be reduced. If you have a series of PCB products based on preferred device values, then in the longer term, it is also more conducive to you to make the right inventory management decisions.

In short, as circuit design sharing is becoming more and more extensive, and internal teams are increasingly relying on reference designs, basic rules similar to the above will still be a feature of printed circuit board design. We believe this is very important for PCB design. Clear these basic rules, developers can be very flexible to increase the value of their products and get the most benefit from the circuit boards they manufacture. Even if you are a novice in circuit board design, as long as you keep these basic rules in mind, you can speed up the learning process and increase your confidence.

ERP system can clearly record the information and changes of each project and manage the data well.