What is the differences between prototype and standard PCB?

PCB prototype and standard production have many differences and can distinguish very easily. It is mainly reflected in the following aspects.

Why choose the prototype order before the standard order?

Each product undergoes multiple modifications and updates before launch. The design of PCB board is the same, it need many times test. To be able to meet production cycles in a timely manner, new designs need to be tested quickly.

Prototype production can speed up inspection, shorten project inspection time, and achieve rapid testing. If there is no prototype, it will take more time to find the cause of defects and insufficient performance, and it will increase production time, resulting in increased costs and even customer complaints.

Prototype production can discover problems in the design in time and make quick adjustments to problem areas. Because the number is small, whether it is changing the PCB board or components, it will be timely and rapid. This is also a guarantee for the smooth progress of mass production. 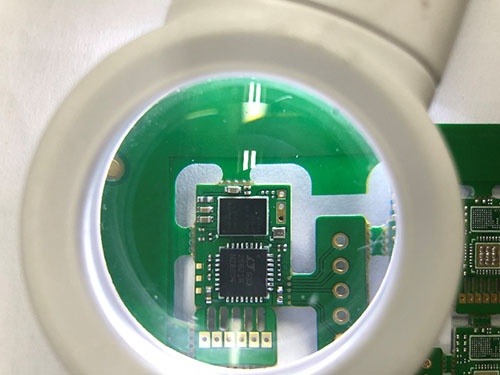 4. Individual Inspect and Change Components At Any Time

The small quantity of PCB prototypes allows for individual testing of each components and quick problem detection. Once a problem is detected, it can be quickly replaced and detected. And can achieve multiple replacement of components of different brands and models. This reduces the probability of problems during standard production. 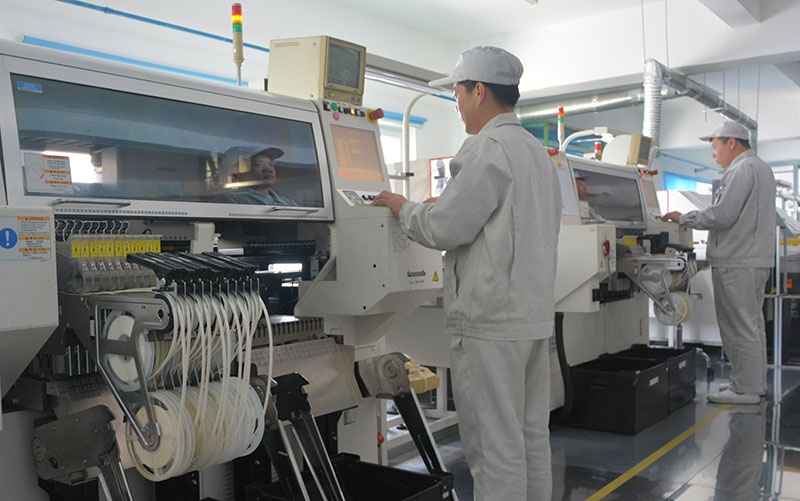 What circumstances is PCB prototype recommended?

Since prototype production has so many benefits, when is it recommended to use PCB prototypes? We will explain to you.

How to check product quality and design feasibility? Prototyping can solve such problems. When the design is complete, it is no persuasive without prototype to prove it. Prototyping can turn a designer’s ideas into reality at a fraction of the cost.

If it is a complex project and contains many components, you need to produce a prototype first. Too many components mean more features and more potential problems. For these complex projects, prototype production is particularly necessary. Through prototypes, problems can be quickly discovered and modified in a timely manner. This saves money and time.

If only a model is needed for display, prototype production is necessary. If you need some exhibits when attending the exhibition, these products have not yet been produced in large quantities, so PCB prototype first.

What are the advantages of 86PCB in PCB board prototype production?

We has more than 14-years’ experience in PCB & PCBA industry. There are also have many advantages in dealing with PCB prototype. 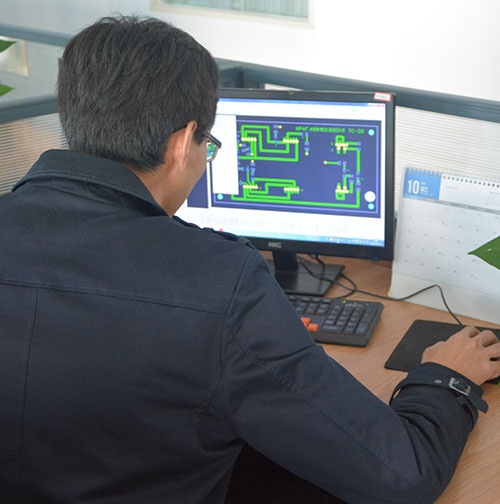 Generally, the production cycle of prototypes is about 15 days. 86PCB can provide prototypes within 10 days. Our own factory gives us the greatest support, guaranteed the rapid delivery of prototypes.

We not only has professional engineers, but also a strong supporting service system. We have sufficient inventory to ensure that customers do not have to wait for component delivery when upgrading or modifying components. Greatly shortened the upgrade and modification time. 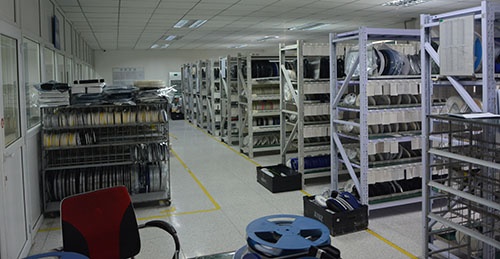 The quantity of prototypes is basically below 10pcs. This makes it difficult to purchase components. The average component supplier is unwilling to provide a small number of components. 86PCB not only has sufficient component reserves, but also component suppliers with years of cooperation and guaranteed quality. When encountering complex components, we can find the price and delivery time as soon as possible. This can speed up the production process.

We has more than 14-years’ experience in PCB & PCBA industry, provide printed circuit board prototype production and standard production. More than 130 small batch orders per year, customers from more than 80 different countries and regions. Whether it is PCB prototype order or large production order, we have rich experience. If you need related service, we are your best choice.

We have been in this industry for 14 years. Committed to becoming a respectable and new technology service provider that provides one-stop service for PCB small-scale electronics companies from PCB production design, component placement and assembly. We use our expertise to solve problems for customers, meet customer requirements, and enable customers to obtain the highest quality products.